Here are some other cars that I have owned over the years.

1984 Alfa Romeo GTV-6 and 1993 Alfa Romeo 164L – I have owned a number of different makes of cars as daily drivers including Audi, Buick, Ford, Mercede, Jaguar and even a Yugo as well as others.  These two cars were beyond just utility appliances to get me from point a to b.  They have spirit and stirred the soul.  Bought new and driven daily with joy. 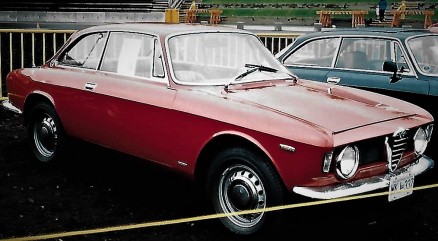 1980 Ferrari 308 GTS – Another F car!  Sounds great smells nice but drove like a truck.  Somehow everyone on the road either wanted to take a picture of the car or to race you. 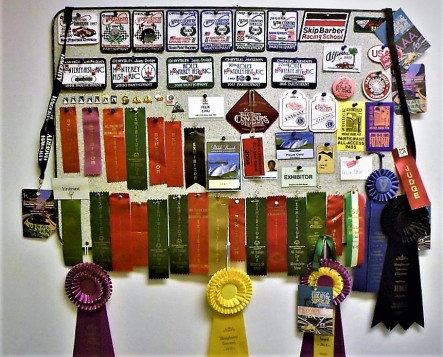